More and more information has been coming out lately concerning things that have been going on in secret and is now being exposed in the open.

Among these secret evil practices are pizzagate & spirit cooking. What is pizzagate for starters?

Pizzagate is a scandal originated from the hacking of Hillary Clinton’s campaign chairman John Podesta in which a series of questionable emails were uncovered. These emails included coded language known in the FBI community for pedophile activities. Numerous references to the word pizza were used out of their original context  which make this “coded language”.

The emails included inappropriate and questionable photos of children in bondage, sound prove rooms, and underground tunnels leading to some of these pizza shops. Comet pizza & ping pong pizza being among the ones mentioned constantly on these emails. 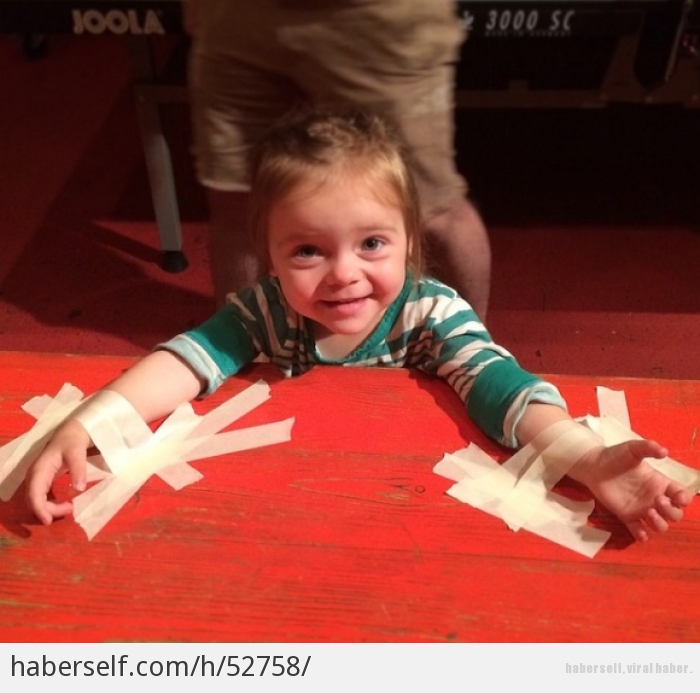 It was also uncovered among these emails that John Podesta & Hillary Clinton are both connected to occult witchcraft activities and weird Satanic rituals. One of these rituals is called “Spirit cooking”.

Spirit cooking was created by a Romanian witch by the name of Marina Abramovic.

Marina Abramovic is some sort of female modern version of  Alister Crowley.

During the spirit cooking ceremony blood, semen, and breast milk is mixed and used in their rituals.

Eating food on top of  mock and real dead bodies is also practiced.

Since 2007 I’ve been warning whosoever wants to hear, that those placed in high levels of all social facets are in fact Satanist who got to their respective positions by submitting themselves to Satan in accordance to Mathew 4:8-10 KJV

On top of all of this, the Podesta brothers just happens to look just like the witness police sketches of the child abduction case of Madeleine Maccan (see below.) Coincidence or all of this is just a “conspiracy theory”?

According to wikipidia, pizzagate and all this is just a “conspiracy theory”, calling it “debunked” when nothing has been debunked. Despite all the facts and information being in the open, they have the nerve to call it a conspiracy theory as if the millions of people from around the world are a bunch of moronic, stupid people who can’t  think for themselves and discern the evidence available.

Remember that the people running all facets of social life in high places are all involved in similar activities and are part of the occult brotherhood and thus they do all they can to defend, block, ignore, or play down the facts that exposes their occultic brotherhood activities.

This is why the media is playing it down and has not given these incredible news the coverage it needs in order to sent some people to prison. Why?

Once again, because they cover themselves. These people are everywhere and God Himself is exposing them and judgement will be serve in God’s timing.